An annulment refers to the end of a marriage because of some defect in it. It is due to this “defect” that the marriage was never valid from the start. Therefore, there are only a few occasions when you can get an annulment in Minnesota.

When Can I get an Annulment?

To simplify, the two circumstances in which you could proceed with an annulment are:

Void marriages refer to marriages that were never and can never be valid as a matter of law. 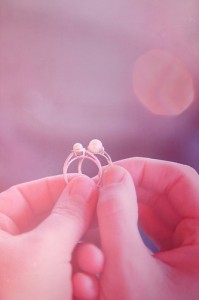 Examples of a Void Marriage in Minnesota include:

In this situation, the latter marriage is automatically invalid in Minnesota. The solution is to have the married party legally divorce and then remarry their second spouse.

Voidable marriages are those that will be allowed to continue, despite their deficiency, unless one party or the other challenges the marriage in a timely manner based on the deficiency. 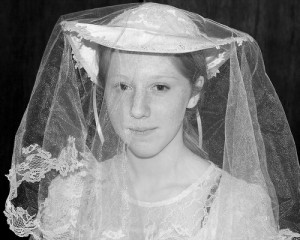 Examples of a Voidable Marriage in Minnesota include:

So Can I Get an Annulment in MN?

Therefore, to summarize, you can only request that your marriage be annulled if you can answer “YES” to one of the following questions below:

Annulment vs. Divorce: What’s the Difference?

A common misconception is that you can use an annulment as a low-cost divorce substitute. However, that is not the case.

As previously mentioned, you can only request an annulment if your marriage is a void or voidable marriage.

In other words, if you weren’t able to say “YES” to any of the 6 questions listed above, your marriage is not a void or voidable marriage.

Instead, your marriage is valid and the only way to legally end a valid marriage is by divorce.

Therefore, most typically, people looking into an annulment discover that they need a divorce to end their marriage.