What is a Child Custody Modification?

When a party wants to change who has custody of a child, legally it’s known as a child custody modification.

a. the physical custody label,

b. the legal custody label, or

c. both, the legal and physical custody label.

Learn the difference between physical and legal child custody in Minnesota Child Custody.

When Can I Modify Custody of my Child in Minnesota?

Assuming that you and the other party didn’t agree to a different modification standard during your most recent custody order, (and thus the default standard is used), a judge may only order a custody modification in five different circumstances. The five circumstances for when you may be able to modify child custody in Minnesota are, as follows:

1. Both parties agree to the modification and submit it in writing to the court; 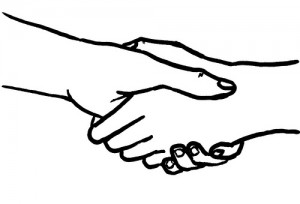 2. The child has been integrated into the family with the consent of the other party; 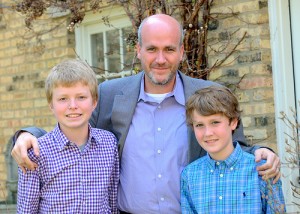 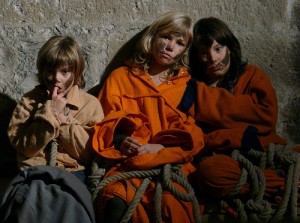 * (This paragraph is why some people refer to the child custody modification standard as the “endangerment standard”.)

* (This is the one most often argued in a custody modification motion.)

* (This is also the most cited reason why changing custody is so difficult.) 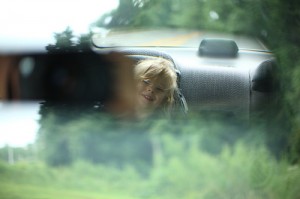 * (This doesn’t come up often, but it is designed to prevent one parent from leaving the state with a child without the other parent’s consent or without court approval.)

An Additional Barrier to Changing Child Custody in Minnesota