The images throughout this website are from Flickr and are used under the Creative Commons License, Commercial Use Permitted. A copy of the license can be found here.

In accordance with the agreement, these images have not been modified. 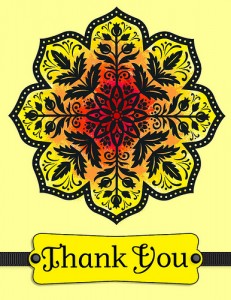 Credit goes to the generous authors listed below for their photographs.

Thank you very much!

Name of Image and Photographer